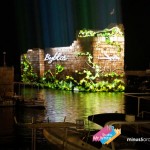 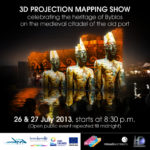 Lebanon, 2nd round and the 1st international Festival with 3d videomapping projected during the concert of legendary rock band Scorpions.

With all  Mediterranean partners we have discussed about our activities in the field of new technologies to enhance archeological, monumentals and touristic heritage.

The meeting has take place the end of July 2013 in the ancient and beautiful city of Byblos (UNESCO World Heritage Site).

Saturday evening (with replication on Sunday and Monday) was devoted to the 3D projection (videomapping)  in the ancient harbor of Byblos: “From the Dawn of History).
This event, very impressive and evocative, is part of manifestations for the IAM project and has been commissioned to the lebanese Company “Studio Mr.White”.

An open public 3D projection mapping show celebrating the heritage of the city of Byblos. The projection visually transformed the walls of the medieval citadel on the old port and with it the ruin became the storyteller of Byblos’ glorious history since 8000 BC. This free show was made possible by the Municipality of Jbail-Byblos and the support of The European Union and ENPI CBC Mediterranean Sea Basin Programme International Augmented Med (I AM) (from http://www.studiomrwhite.com) 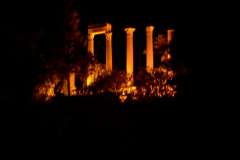 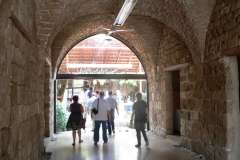 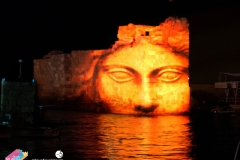 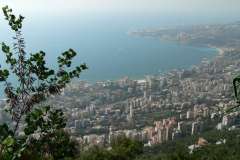 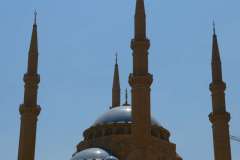