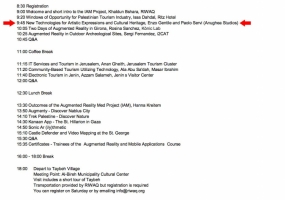 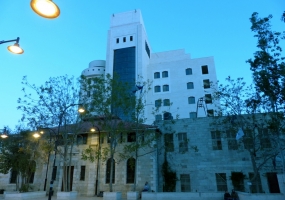 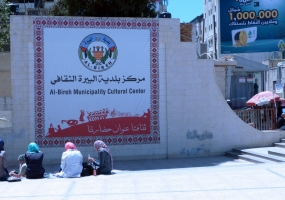 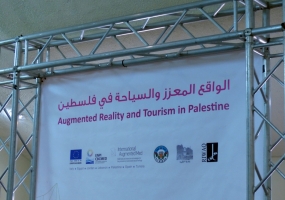 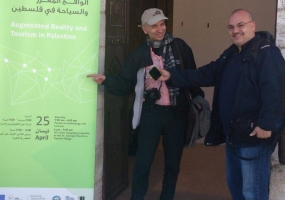 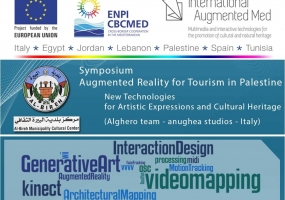 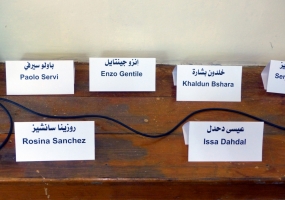 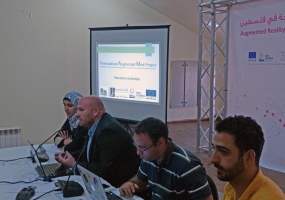 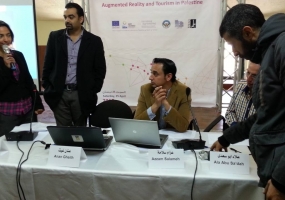 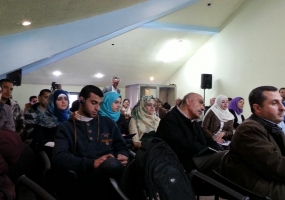 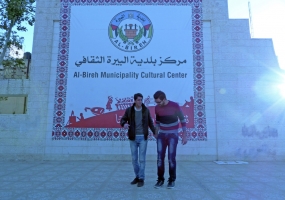 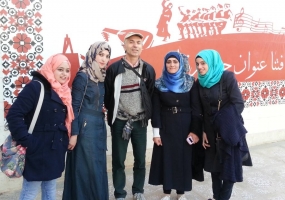 Taybeh has been identified as the site of Ophrah, mentioned in the Bible  as a town of Benjamin, which was later renamed Ephraim. However the word “Ophrah” was close in sound to “afrit” ( عفريت‎) meaning “demon” in Arabic. Under Saladin, the name was changed to “Taybeh”, “The goodly”.
In the 5th century, a church, known today as St. George’s Church, was built in the east of the town. (from wikipedia) 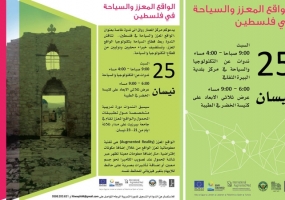 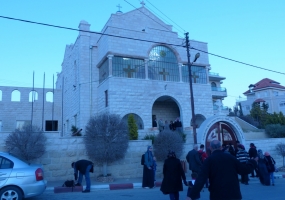 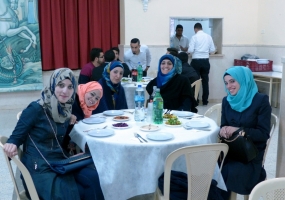 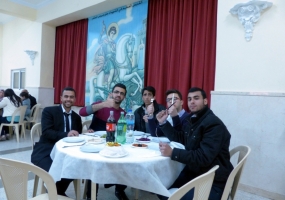 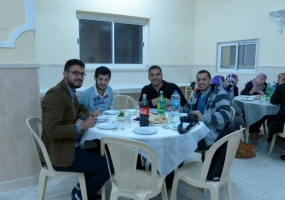 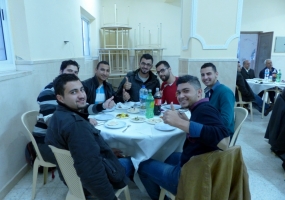 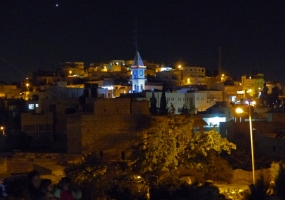 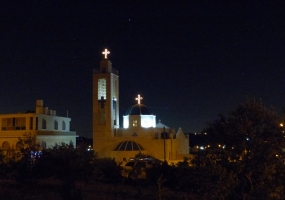 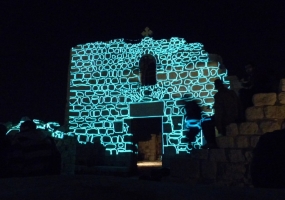 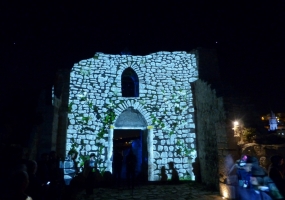 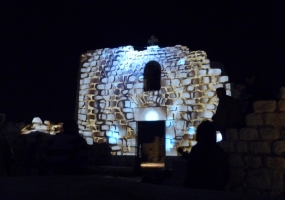 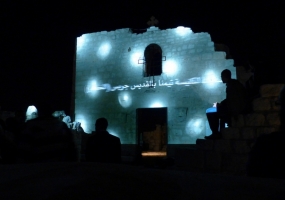